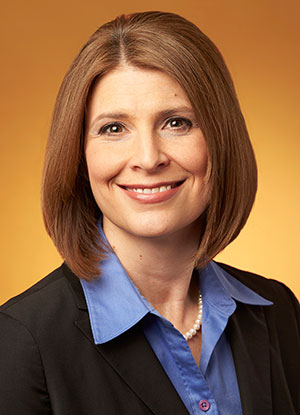 Jennifer Verkamp’s practice has focused on complex False Claims Act, commercial, and personal-injury lawsuits since graduation from Georgetown University Law Center in 1996. She has developed particular expertise in the highly-technical arena of applying the False Claims Act to health-care fraud and was an Ohio Super Lawyers “Rising Star” in 2006.

Ms. Verkamp’s current practice primarily involves the prosecution of complex federal cases brought under the False Claims Act. She is involved in more than 20 complex federal litigations in either investigation or active litigation. As part of that practice, Ms. Verkamp manages and executes protracted discovery, lasting over many years, involving hundreds of thousands of documents, and extensive depositions. She works closely with government fraud counsel and investigators, and is co-author of an article discussing the relationship between counsel for qui tam relators and government counsel. Ms. Verkamp is adept at managing the complex dynamics of large teams of lawyers and other professionals in big-case prosecution.

A Cincinnati, Ohio native, she graduated with a premedical degree from Xavier University.